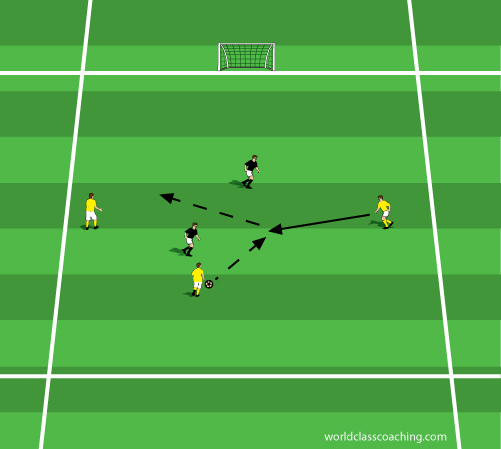 In each instance, it will be dependent upon the circumstances.  In order to determine whether a pass should be hit hard or soft, you have to think one, two or even three passes ahead.  This requires trial and error and with more experience you can learn to do this more effectively.

About the Author Michael Saif

I like your world class free articles keep it up gentlemen.