A dynamic warm up is vital to a successful training session.    There are many different versions and mixed feelings regarding whether there needs to be a ball involved or not.  Many feel any time in training that doesn’t utilize a ball is wasted time.  I, and others, feel it’s more important to get a good warm up and to have the players truly ready (both physically and mentally) for when the ball is then added to the warm up.

When WORLD CLASS COACHING conducted a tour of Dutch club a few years ago I was fortunate enough to attend. While visiting the Ajax Academy I watched a session presented by Robin Pronk, coach of the U17 Boys Academy team. The focus of his session was on passing combinations but after going through a number of progressions that lead to a small-sided game the team then moved to a series of shooting competitions.

Like many coaches I focus on one particular aspect of the game during each training session. Sure, I try to train the technical, tactical, physical and psychological components around the specific skill so that the practice is as economical as possible. But in the past if my focus was on passing and receiving I wouldn’t have thought about ending the session with any type of shooting.

When WORLD CLASS COACHING conducted a tour of Dutch club a few years ago I was fortunate enough to attend. While visiting the Ajax Academy I watched a session presented byContinue reading

There are a number of books that I return to again and again for ideas and inspiration. Dutch Total Football is one of those books. 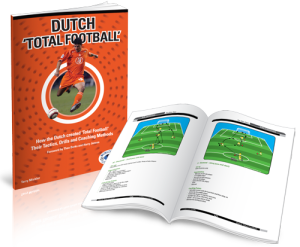 The author, Terry Michler, has studied the Dutch methodology over many years. This book is a in-depth review of all aspects of their system. It includes a history of Dutch soccer beginning with Continue reading 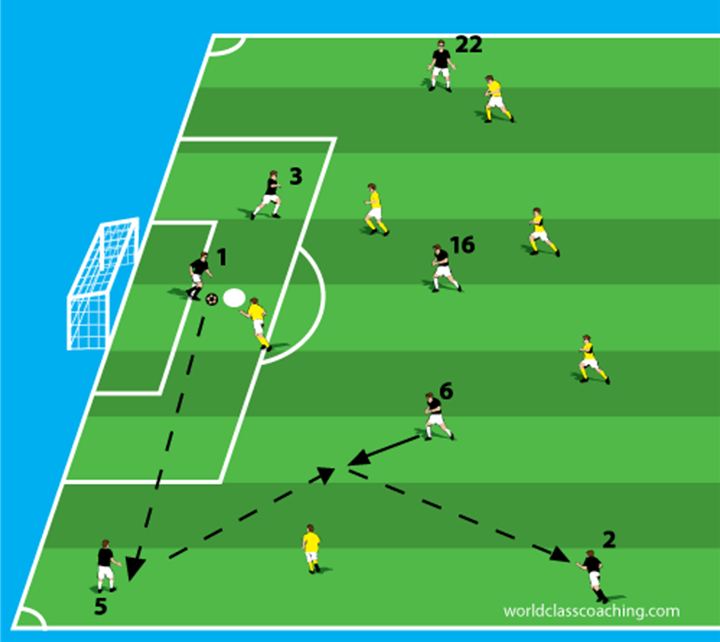 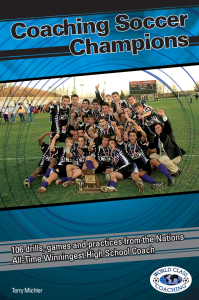 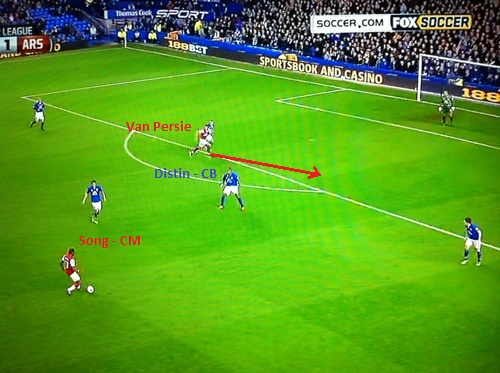 Terry Michler, author of the Dutch Total Football book is the winningest high school coach in the country. He’s been the Head Coach at Christian Brothers College in St. Louis for more than 40 years with more than 800 wins.

Michler’s coaching has been heavily influenced by the Dutch methods and philosophies. As a result, his teams play a lot of 4 v 4 and many of these games are detailed in his book, Coaching Soccer Champions.

Here are a few examples. Some you may be familiar with and others may give you ideas that you can use with your teams.

4 small line goals without keepers
The goals are positioned on the end lines spread to the width of the field.This encouragesContinue reading